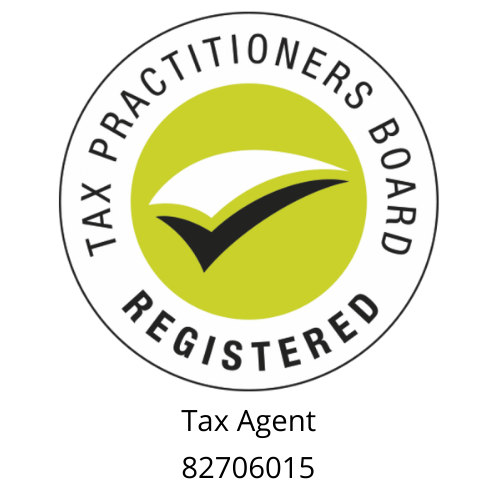 This week, search warrants were carried out in regard to five suspected criminals found in Sydney as part of Operation Protego, with the assistance of the Australian Federal Police (AFP) and NSW Police.

This followed national coordination last month when 19 people were targeted in raids for suspicion of participating in this GST fraud.

Will Day, the chief of the SFCT and deputy commissioner of the ATO, stated that the ATO has zero tolerance for any fraud against Australia’s tax and super systems. and has a specific plan in place to find these people and bring them to justice for creating fictitious companies in order to obtain bogus refunds.

The agency is aware of who filed a BAS and who established a fictitious business. Think again if you believe you won’t be discovered. Your name could be next on their list as they continue to prosecute the individuals responsibly, and you might be sentenced to jail.

In May, the ATO declared that Operation Protego-related inquiries were underway. As of this date, they have prevented the issuance of over $1 billion in fraudulent refunds due to comprehensive data analysis, modeling, and proactive response to the fraud attempts.

It is crucial that you get in touch with them if you have given a criminal your myGov login information to prevent your identity from being used to commit more crimes, such as additional tax offenses, in your name.

Contact them if you think your identity has been compromised in any situation.

More than 42 Years
of Combined Experience

No job too small
no job too big

Request a call Back

Please fill in your contact detail in the form below. Then, one of our consultants will contact you to discuss your area of interest, whether individual tax returns, tax audits, company tax returns, trust tax returns, company set-up, bookkeeping, career path or franchise opportunity.